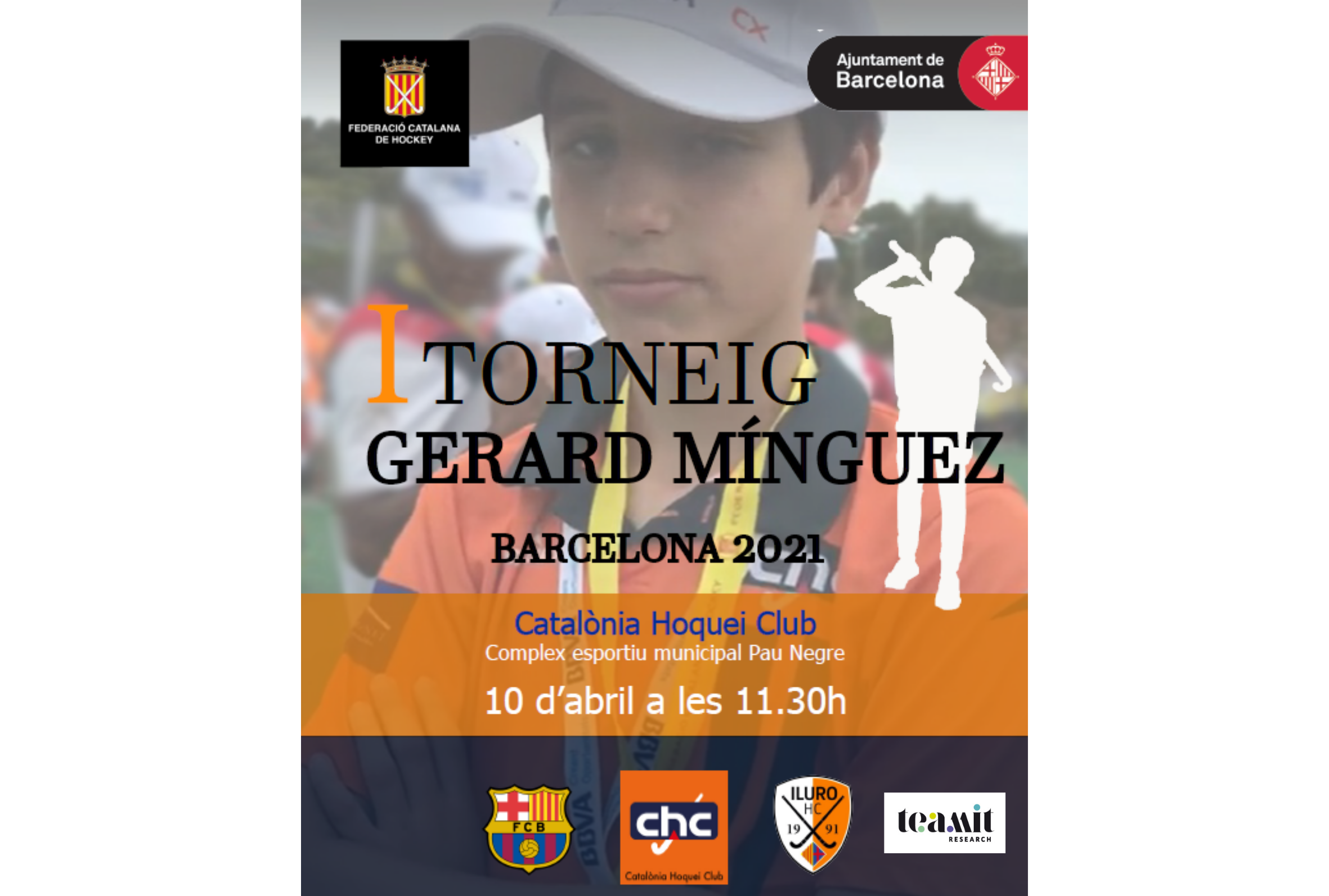 The 1st Tournament Gerard Mínguez organised by the Catalonia Hockey Club will take place next Saturday, April 10th. The tournament will pay tribute to Gerard Mínguez, who sadly passed away in March, aged 14. Gerard played with the Hockey + team, integrated by kids with intellectual disabilities.  Teamit is one of the sponsors of the event which is planned to take place each year and involve a growing number of clubs in Spain and Portugal. Currently, Catalonia Hockey Club has 240 players distributed in 15 teams. 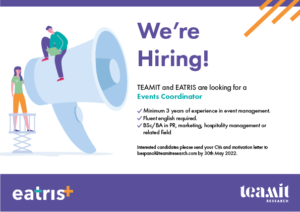 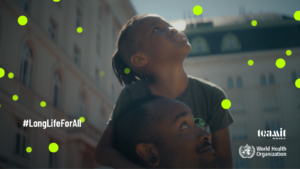 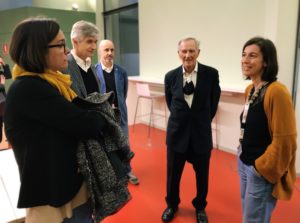